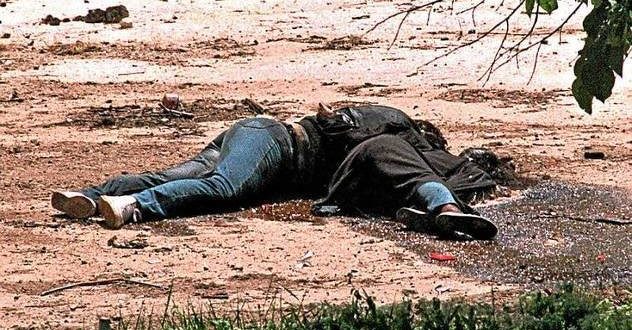 What Romeo and what Juliet, no one has ever loved each other like Boško and Admira did. They have putted their love in front of the flags. – Those are the lyrics from a Bosnian bend “Zabranjeno pušenje.”

Boško and Admira were born in 1968. They were raised not to see differences between people, their religion, and nationality. In the age of 16, they fell in love with each other. She was a Bosnian (Muslim) and he was Serb. Their parents supported that because they saw how much they were in love. All time possible, they have spent together. All Sarajevo knew them, because everywhere they went, they draw attention.

At age of 24, the war has happened. They had to separate.
But they couldn’t take it, couldn’t imagine just one day without seeing each other.
So they made an agreement with both sides that they would let them go through the city, and get out of Sarajevo. Her parents were crying, because they thought that it’s not safe.
But Admira wouldn’t let them say anything. She wasn’t going to let Boško go. She loved him too much.
So they started walking.
They walked 500 meters on the right side of the river, completely exposed to both sides of military. They managed to pass the part that was held by the Bosnian people, and started walking in the part that was held by the Serbs.
They have only made a couple of steps, when the shot was herd. Boško fell down, and was killed immediately.
Admira started screaming, and crying, then another shot was heard. She fell down, but was still alive.
She called Boško so many times, but he didn’t answer. So she started crawling down to him, hugged him, told him that she loves him, and died.
Their hugged bodies were on the bridge for 7 days, and no one dared to carry them away. On the 8th day Serb forces sent prisoners, to bury their bodies on the local cemetery.