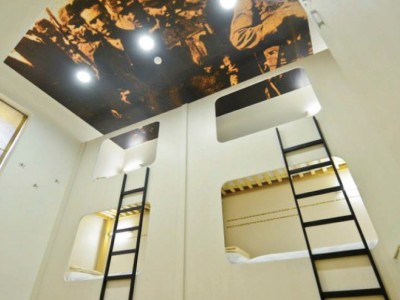 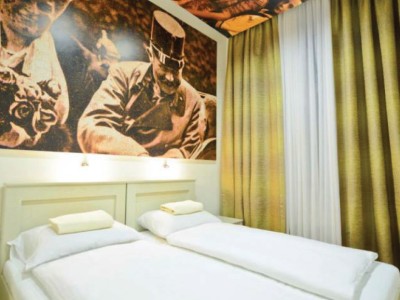 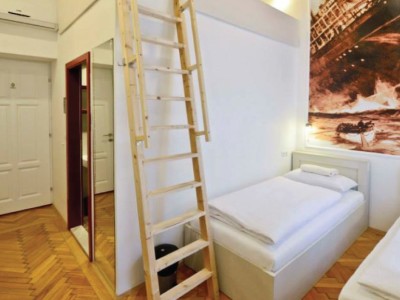 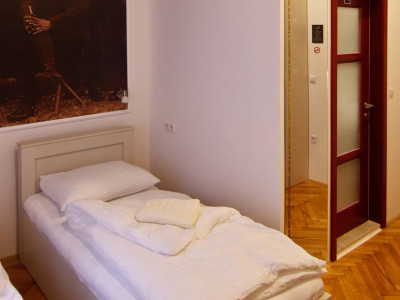 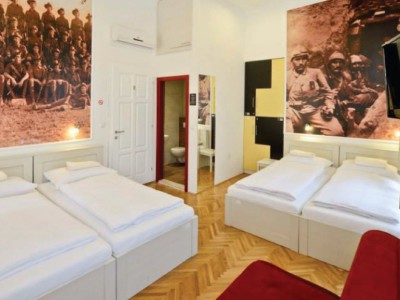 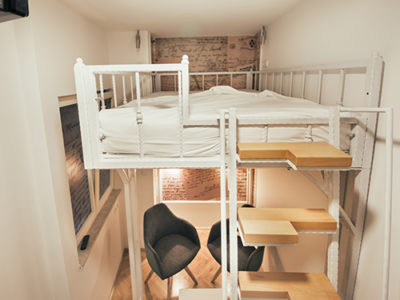 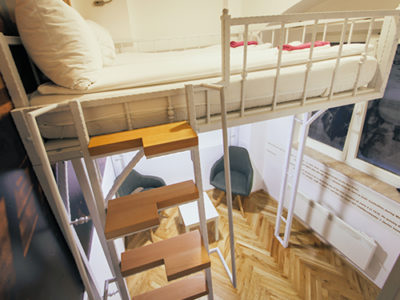 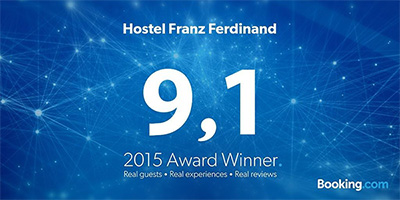 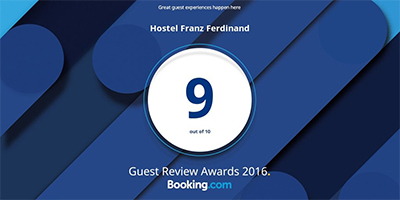 Sarajevo is a magical city. Its greatness vastly exceeds its size and its population. In Sarajevo, people love good entertainment, enjoy food and beverages and we are very kind hosts. The city calendar is full of fantastic international festivals.

Might have heard of Sarajevo learning about the event that initiated the First World War– the assassination of Franz Ferdinand, the 1984 Winter Olympics or the siege of 1992-1995. In the years after the siege, Sarajevo is best known by the music and film festivals and pleasant ambience.

This is a city in which different worlds, traditions and cultures entwine, and it is referred to as European Jerusalem quite often. In a single street of Sarajevo, you can see Islamic, Catholic, Orthodox and Jewish places of worship. Living together in harmony for hundreds of years has created a multi-religious atmosphere, quite a rare occurence in other cities of the world.

The most recognizable part of the city is Baščaršija, the city core built in the Ottoman Empire. You can find excellent national restaurants, cafes and craft stores in Sarajevo. Walking from Baščaršija towards the Cathedral, you will enter the new part of the city, the official center in which you can find restaurants, clubs, and a number of well-known brand stores. During the summer, Sarajevo becomes a city of film, a European capital full of tourists and film enthusiasts from around the world. Summer is always a good time to visit the capital of Bosnia and Herzegovina. However, you can really be missing out by not choosing to come during the beautiful autumns and springs, when Sarajevo hosts various manifestations and events; or winters, when the city, surrounded by the Olympic Mountains– beauties such as Jahorina and Bjelašnica, transforms into a charming ski center.
It would be a real shame visiting Sarajevo and not going to the Sarajevo City Museum, Svrzo’s House, Vijećnica (the City Hall), Yellow Bastion, Gazi Husrev-Bey’s Mosque, Old Orthodox Church, Old and New Jewish Temple, the Sarajevo Tunnel, History Museum or excursion sites such as Skakavac, Bijambare, Trebević and Vrelo Bosne (Springs of the river Bosnia). People here are open and humble, always willing to help. The local currency is marks (BAM), however bargaining is not typical to the people of Sarajevo. Trying ćevapi is a MUST in Sarajevo, and the offer of other foods is versatile with really accessible price. Whatever you decide to do in Sarajevo, you will always feel the heat of the city and the people who can never leave you indifferent.

Boutique Hostel Franz Ferdinand right in the heart of Sarajevo!
Read All

Franz Ferdinand Boutique Hostel is the first and only real Boutique Hostel in the centre of Sarajevo. In 5 years it became most rented property in the city and one that visitors rank the highest on all important travel sites. If you are looking for comfortable accommodation in the center, easy on your budget, private rooms or mixed dorms – look no further.

In a charming building, built in the Austro-Hungarian period, young architects and designers refurbished the space and shaped a hostel that tells the story of the event that initiated the First World War and forever marked Sarajevo on the map of the world – the assassination of the Austro-Hungarian archduke and Royal Prince Franz Ferdinand and his wife Sophie.

Every room in the hostel is authentic and you can choose to sleep in the Franz Ferdinand Room, Sophie Chotek Room, the Mlada Bosna Room or the assassin Gavrilo Princip Room or rather, take the romantic room of the couple in love, the Sophie and Franz Room. 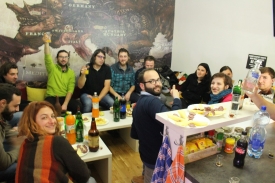 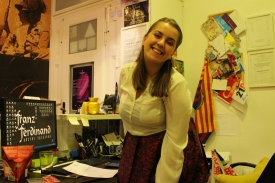 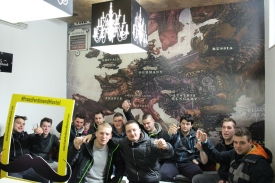 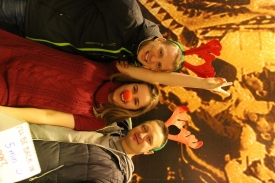 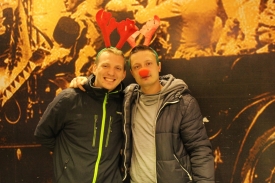 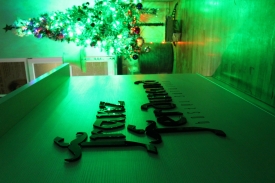 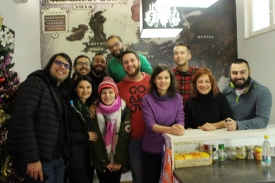 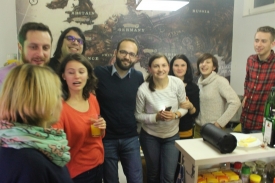 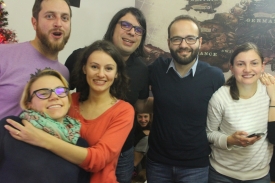 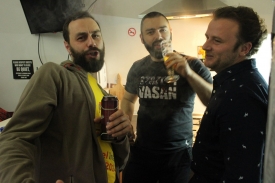 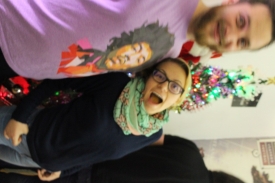 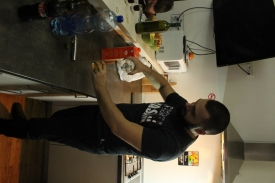 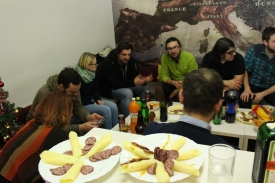 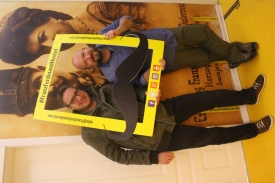 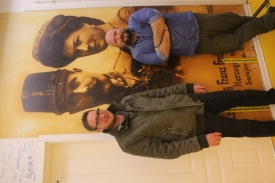 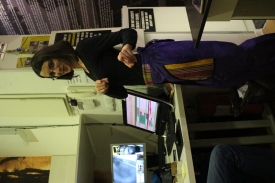 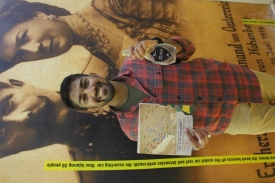 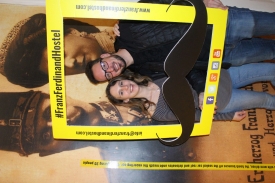 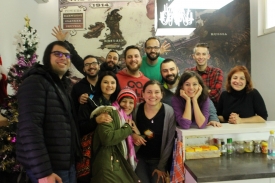