Mountain Zlatar that is located nearby town called Konjic held biggest military secret of former Yugoslavia. There has been built biggest atomic shelter, and it was called D-O Ark, and it was the main command place of their military.
For this place, except the workers that had to sign a contract about silence, knew only 4 commandants, and no one else.

When you look at that place from the outside, it’s just 3 regular houses, and nothing more.
But inside is a story to itself. Those regular houses have hidden the largest military object. Building that object lasted over 2 years, and costed around 4,6 billions of dollar. 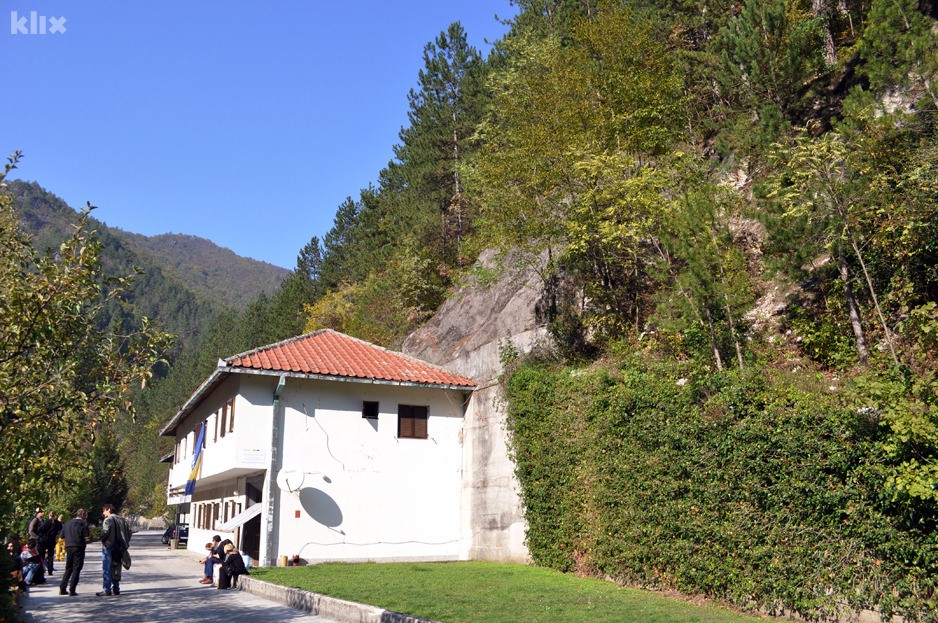 It is built in 3 parts.
First part is called camouflage part.
It has the surveillance part, and the part for the security of the President Tito.
When you pass the hallway you have the big metal door that opens, and you come into the tunnel that leads into the heart of atomic shelter.  It is on the debt 280 meters, and 220 meters long. 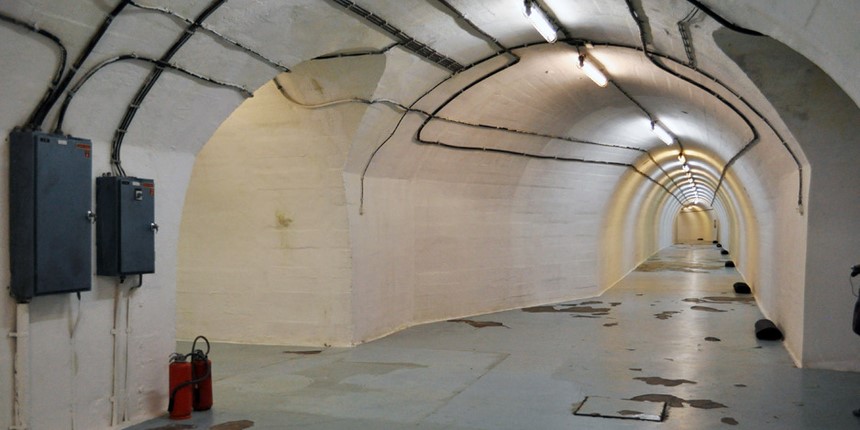 Third part of the object is the main part.
There you had systems for protection, system for protections of the nuclear war and so on.
It is divided in 12 blocks. Most important are block 6-communication, block 8-titos block, 9-lungs of the object AC, 10- oil tanks, and 11-water.

Bunker was ready to have 350 military and political people of former Yugoslavia.
They could easily be there for 6 months without going out, because they had everything inside.
It contains 100 bedrooms, 2 conference halls, 5 operative centers with direct phone connections to other presidents, cable TV, 2 kitchens, 5 toilets, and hospital and so on. 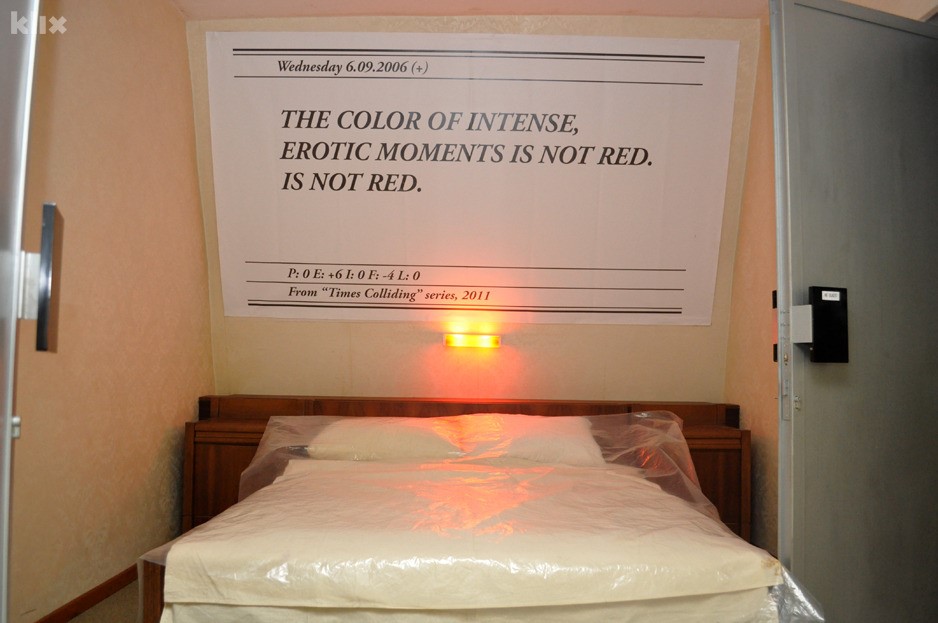 After the Yugoslavia fell apart, and we had our civil war, some of the soldiers wanted to destroy that bunker, even set up an explosive, but luckily one man managed to cut all wires so it was saved.

I could write so much more about this object because it is so interesting and shows how President Tito was smart. J
But, you need to come and see it for yourself.