Since I was staying at Franz Ferdinand Hostel, the location to all of the main tourist sites was pretty close, you could walk to all of them. Svrzo’s house was a bit up hill so I already saw it as a challenge. But I had been reading into the Ottoman Empire and its time in Bosnia and I had to go up to Svrzo’s house.

A lot of people will associate Bosnia with the Austro Hungarian period, mostly because of the assassination of Franz Ferdinand and WWI if it’s not this, then you will think of the last war that occurred during the 90s, little will people mention the Ottoman Empire and everything they have done to Bosnia and the Bosnians during this time. 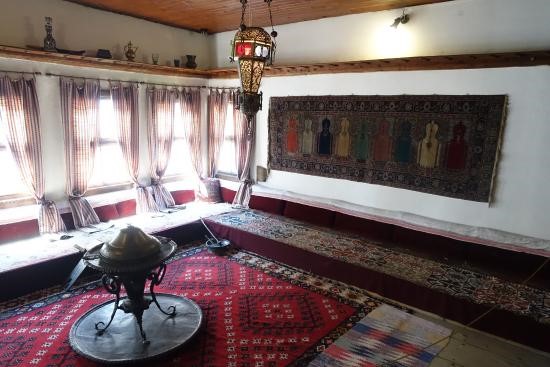 The Ottoman in general are full of tradition and their lifestyles are different from other empires. Svrzo’s house represents the lifestyle of an urban Muslim family in their late 18th and 19th century. Svrzo’s House is a typical example of the architecture of that period, with its division into the selamluk or public quarters and the haremluk or private, family quarters. It was purchased from the Svrzo family, refurbished and opened to the public in the 1960s.

It is a great look at the Ottoman lifestyle and actually being able to enter the house and check it out was pretty amazing as well.