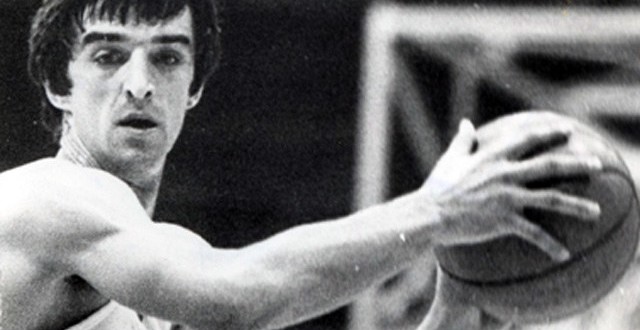 Whenever we hear the word Basketball, we think of our very own Legend. This is one country that has had a prince, but no ordinary prince, but a basketball prince. If we say that Mirza Delibašić was a master of magic games would be insufficient, superficial and unfair to Kinđe – his nickname, which he is known to us by. The Spanish called him a little bit awkwardly, “El Monstruo”, because his opponents did not know how to stop him.

Perhaps the closest definition of Kinđe was given by Bogdan Tanjević who was his coach, teacher and a visionary of Bosnia and Herzegovina’s champion basketball generation, he said:  “I’ve never met any top athlete, either from our region or the world, who did not have at least a hint of malice in them, the only exception is Mirza Delibašić”. 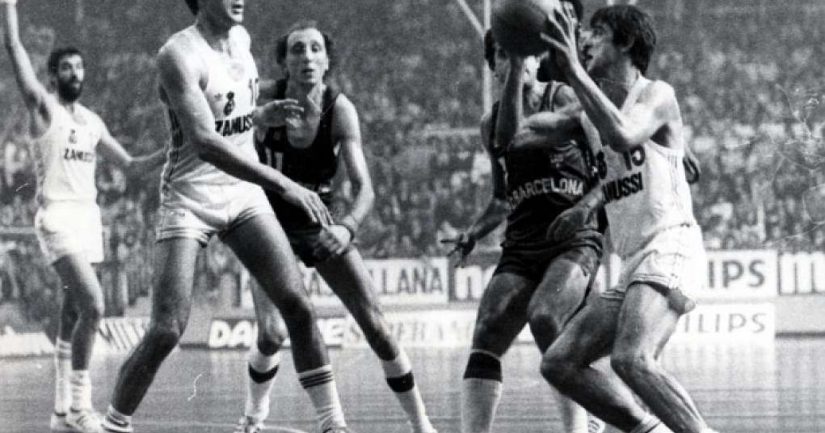 Mirza Delibašić was born on January 9, 1954 in Tuzla. His brilliant athletic career began in 1968, when he became a pioneer champion of BiH in tennis. The tennis racket was soon replaced by a basketball in Tuzla, where he started playing in the club ,,Sloboda” (Freedom) in 1972, and then he transfered to the Sarajevo club “Bosna”. In the “Students” (as the club was famously known) he played almost 700 matches and scored 14,000 points. Basketball showed him the world – and he proudly showed the world his talent – Mirza was champion of Yugoslavia (1978 and 1980), won the club championship of Europe (1979), and with the national team of the former Yugoslavia state won all possible trophies. He was twice champion of the Old Continent (1977 and 1979), World champion (1978) and Olympic Champion (1980). He won an endless amount of silver and bronze medals around the world with basketball.

Mirza Delibašić is one of the legends of the city, a basketball prince and idol for generations of youth in sports. Bosnia and Herzegovina named him athlete of the year four times, and in 2000 Mirza was named athlete of all time in our country. His career was ended in 1983 when he suffered a near fatal brain hemorrhage. His final years were marked by persistent health problems,  which led to his death in 2001, at the age of 47, in Sarajevo. Thousands attended his funeral in Sarajevo and he was laid to rest in the “Alley of Distinguished Citizens” and his club Bosna renamed its arena, in his honor. The Spanish magazine ,,As” wrote a title on this : ,,El último genio” (The Last Genius). His name and memory lives on in our city and hearts.