The 6th annual Europa cup snowboard competition will be held in Sarajevo from the 11th of February to the 12th of February. For those of you who do not know sorry I never was home to the 1984 Winter Olympics with having that said you should know that it is also home to beautiful mountains that are filled with snow during the winter.

Bjelašnica being just one of them. But this year we will not be hosting the Winter Olympics but the snowboard competition. This year’s competition will see participants from Australia and Uganda. People from all around the world will gather to watch this great winter sport.

On the first day of the competition you will be able to follow the slopestyle downhill event. On the second day you can enjoy some attractive jumps during the big air competition. And as always the judges will be from the international ski Federation. This year’s competition is important to us because it will serve as practice for the European Youth Olympic Winter Festival which will take place in Sarajevo in 2019. Sarajevo is back on the scene and it doesn’t matter if it’s winter or summer- Sarajevo and Bosnia is the place to be! 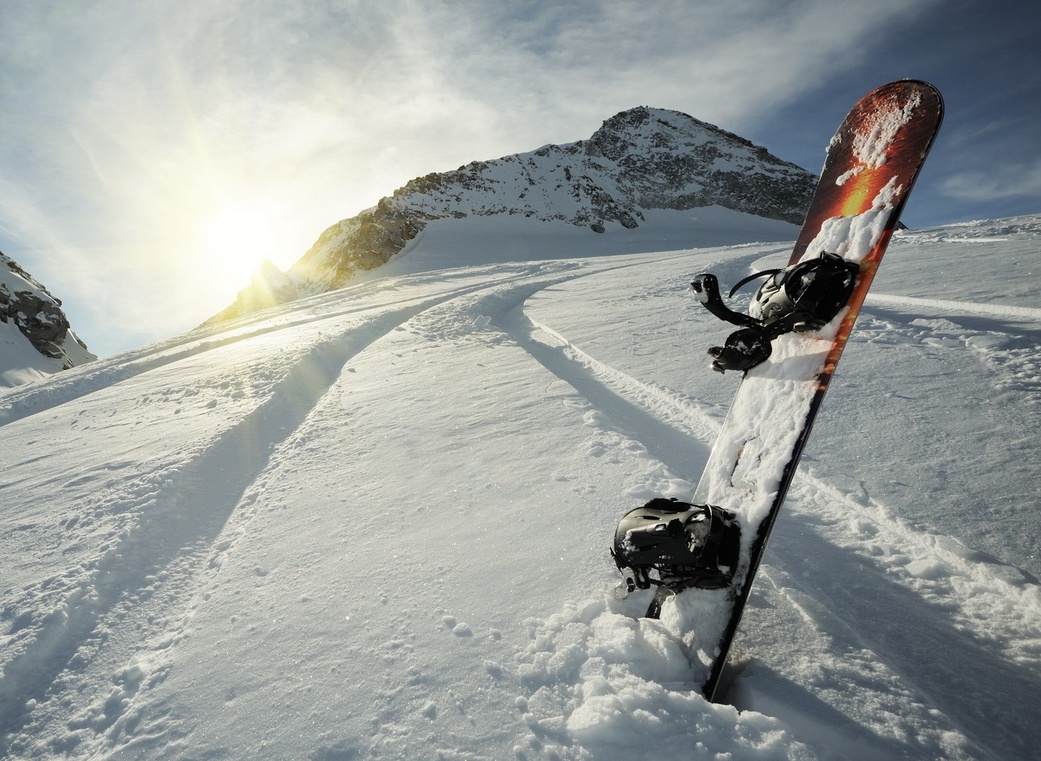 Even though I personally have never snowboard I think that I would rather do that then ski because I mean it looks easier but looks tend deceive. And did I forget to mention that the competition will be held on the weekend hello weekend getaway time for the mountains.