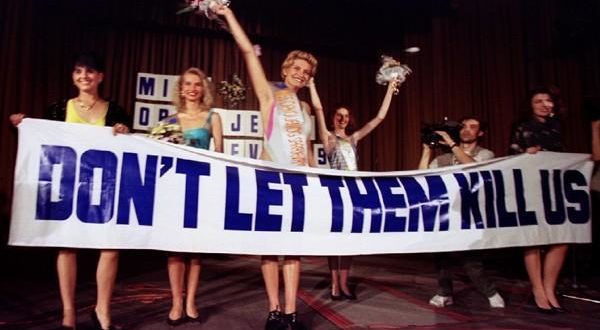 I think everyone hes already heard the phrase “Miss Sarajevo”. Miss Sarajevo is the only single from the 1995 album “Original Soundtracks 1” by U2 and Brian Eno, under the pseudonym “Passengers”. Luciano Pavarotti makes a guest vocal appearance, singing the opera solo. American journalist Bill Carter suggested to Bono an idea – to film a documentary based on Sarajevo’s underground resistance movement. Not only did Bono produced the film, he also provided the funds needed to support the project.