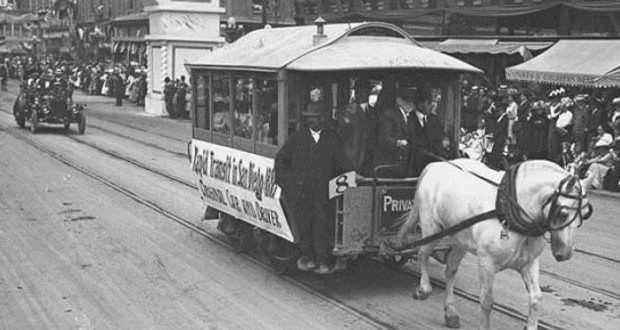 When I first decided to go to Bosnia, I didn’t know anything about its history, culture and people.
Then I came to Sarajevo, got into some conversations, and more and more I talked, more have I learned, but wanted to learn even more.

Bosnia has such rich history, that you could listen to it for days.
But, instead of that, I going to give you ten facts about it, which many of you didn’t know.

2. Slavs came to Bosnia in the beginning of 7th century. They used Roman buildings to live, until they left for the hills. In all of the records from that time, Bosnia held name “Vrh-Bosna”
As soon as the Ottoman Empire came in 1429, name was changed into Bosna-Saraj.

3. Sarajevo is the only city in whole wide world that has mountains just 30 minutes away from the center. 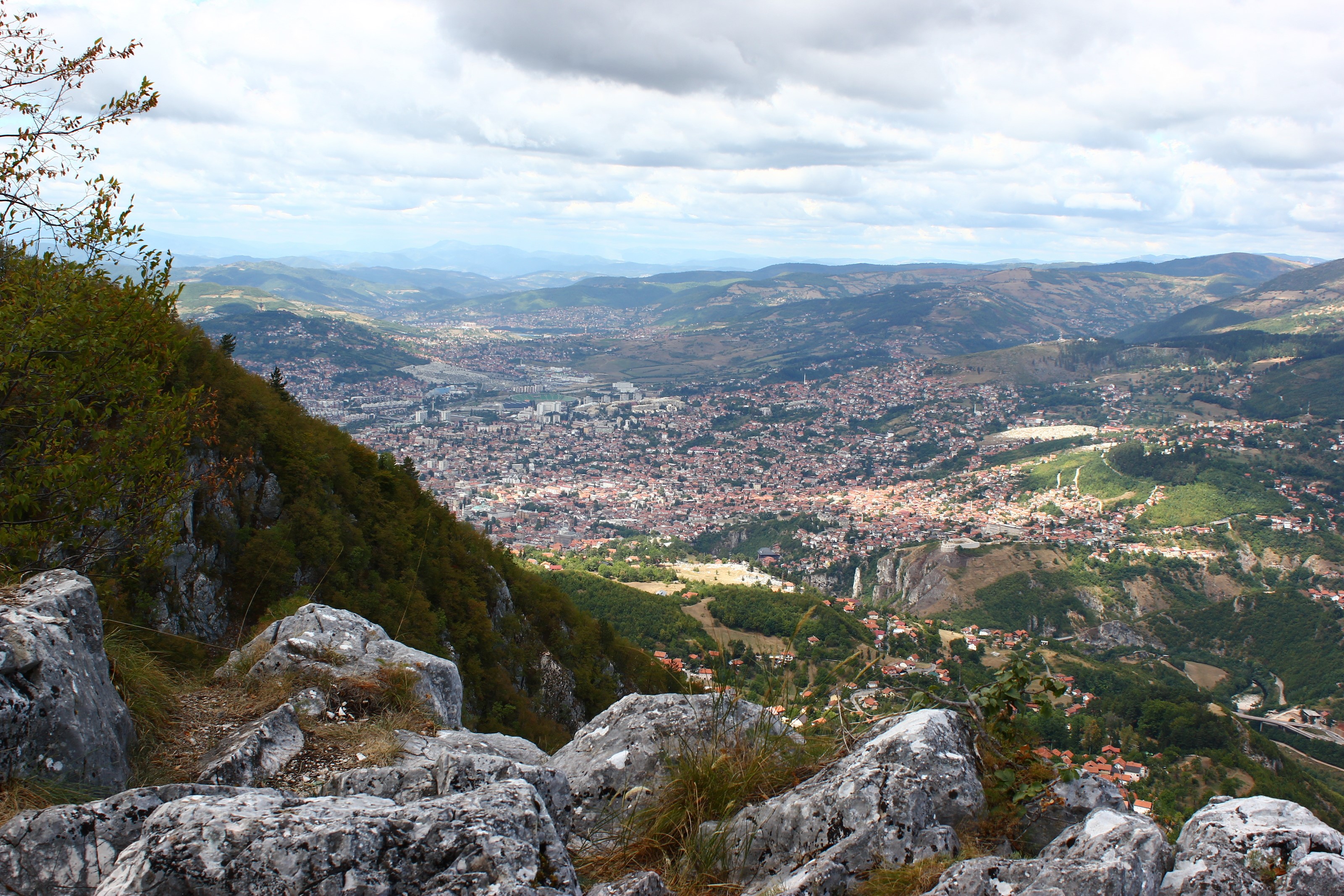 4. In the last 100 years, Sarajevo has been a member of Ottoman Empire, Austro-Hungarian Empire, Kingdom of Bosnia, Independent state of Croatia, Jugoslavia and at the end Bosnia and Herzegovina.

5. Sarajevo has 10 bridges over the river Miljacka. But the most significant is the Latin bridge, because right next to it the assassination of Archduke Franz Ferdinand and his wife happened. 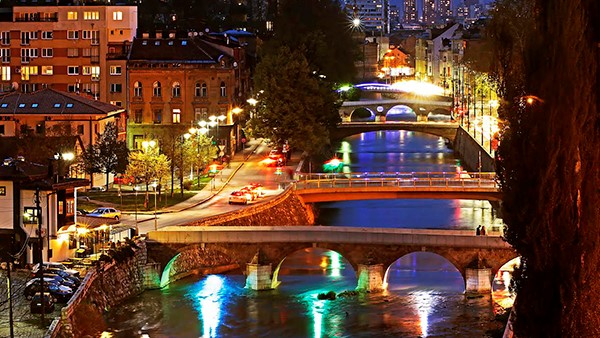 6. In 1914, WWI was triggered by the assassination of Archduke Franz Ferdinand of Austria, and his wife Sophie, Duchess of Hohenberg. They were killed by Gavrilo Princip.

7. Sarajevo was first city in Europe that had tram system. 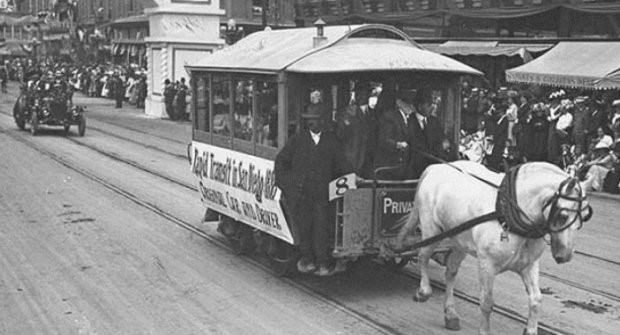 8. In 1984 Sarajevo was a host of Winter Olympic Games, on its mountains around the city. 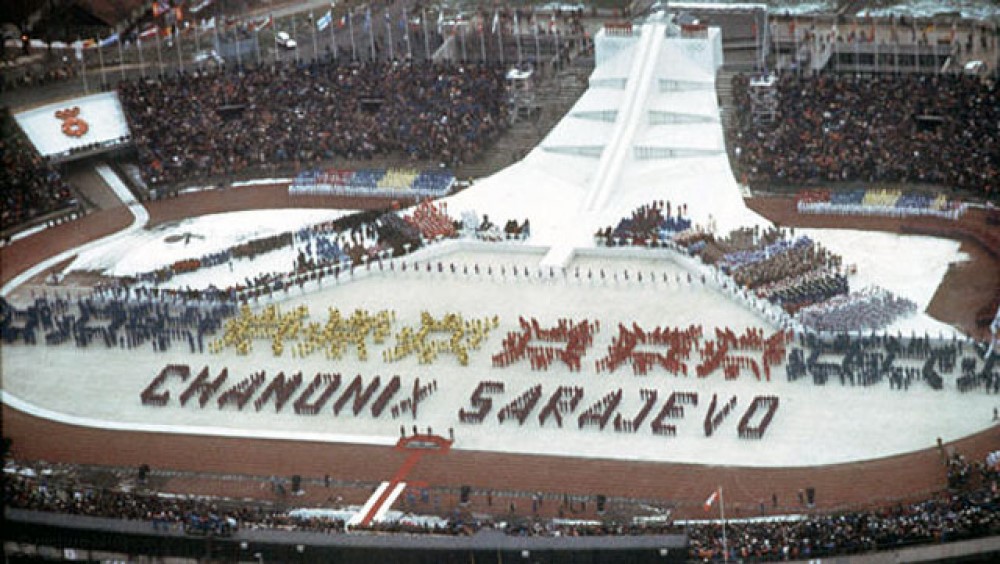 9. Sarajevo had the longest-running siege in modern war history (1425 days) 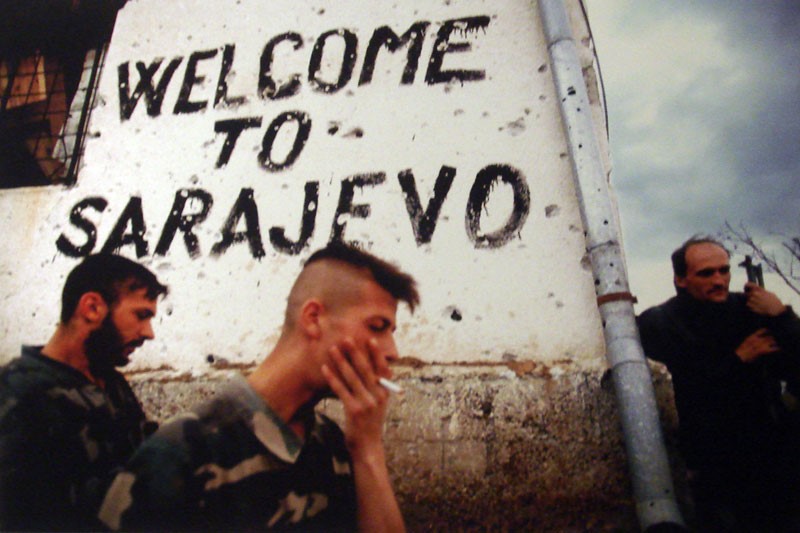