Once again summer rocked in and just as other travel I was planning my vacation, I had many destinations to choose from but not enough time. My friends had told me about the Balkans and about a country that counts roughly 3.5million citizens. The hidden treasure in the Balkans they said… to those of you that don’t know what country I’m talking about: Bosnia and Herzegovina.

Of course, the first thing I looked up was its capital city, Sarajevo. The mini Jerusalem, they call it. I hadn’t realized how right they were until I actually walked through this beautiful city. You turn one corner you have one of the oldest mosques in Sarajevo dating back to the Ottoman empire, take a left and you see the Jewish Synagogue. Turn around walk down the beautiful pedestrian street of Sarajevo and you will find the beautiful Catholic cathedral, take a left from there and you will have a beautiful Orthodox church. Yes! All of this in a city and on the Balkans! 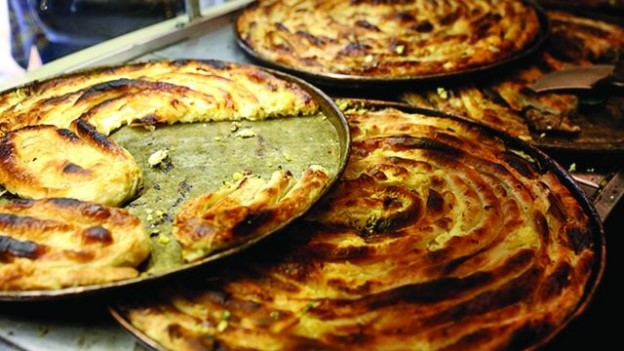 If I had to pick one of the best things that I saw during my stay it would definitely be a struggle, I am a foodie and food is always number one on my interiray but oh man, this country stole my heart. I basically fell in love with the city and with the people and the food is just amazing.

Sarajevo is literally a city that is indescribable, you can definitely enjoy your summer here. Given the fact that the temperatures rise up to 35 degrees! So you can have a lot of fun in the sun!