When you visit Sarajevo, the capital of Bosnia and Herzegovina you automatically think about the war that hit the country in the 90’s. When it comes to Sarajevo you will probably think about the siege that occupied the citizens of Sarajevo for more than 3 years.

So essentially when you come to visit Sarajevo, you will think about the war but not much about the beautiful Museums and Galleries that have other topics rather than the war in Bosnia. Sarajevo is home to the Ars Aevi Gallery, a gallery of contemporary art. Even though you can see a lot through this gallery, many of the works of art were actually collected as donations for Bosnia after the 1990’s conflict.

When you enter the gallery you have a large collection not just from the ex-Yugoslav countries but exhibitions from Milan, Vienna and even Istanbul.

I have to stick with the local works of arts because I was blown away by the Sarajevo Collection dating back to 1999. 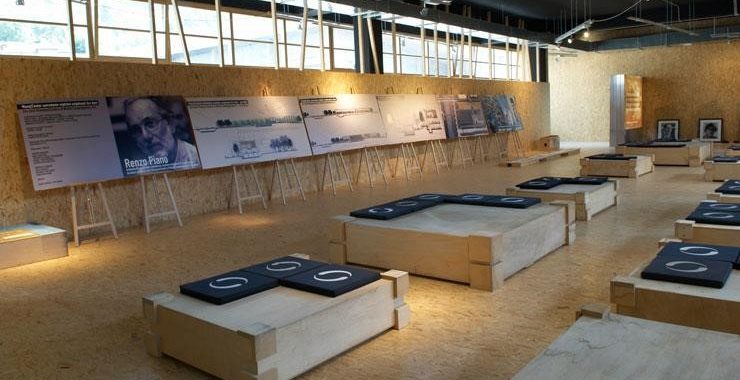 I’d highly recommend you check out this gallery because it definitely has a lot to offer.