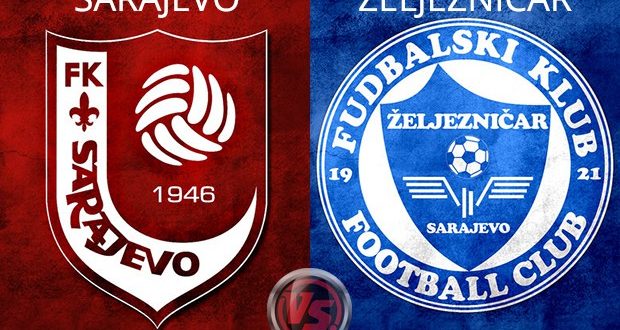 This post will be joy for all the football fans.

Sarajevo derby is a match between rivals from Bosnia’s capital city FK Željezničar and FK Sarajevo, the two biggest and most popular clubs in Bosnia adn Herzegovina. It is common to see members of the same family on opposite sides, not speaking to each other on the day of the derby, with opposing fans engaging in mutual provocations at the end of the match, eagerly awaiting the next confrontation although, in recent years, this has led to clashes between some younger fans.

The story of the Sarajevo derby starts back in the 1954.

FK Sarajevo was formed at the end of the Second World War. A lot of notable players were brought to the club, and they received good salaries for that time. On the other side, FK Željezničar from Sarajevo is a club which was formed by a group of railway workers much earlier, in 1921.

The Sarajevo derby is now played twice a year in the Premier league, but they may also play against one another in other competitions. There are also friendly matches and games played in various tournaments.

The best known thing about the Sarajevo derby are the fans.Fans create an impressive atmosphere with loud cheering and original choreography.