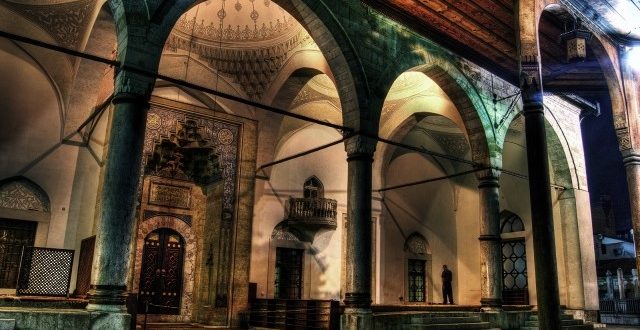 Ramadan is a special Muslim month and it is particularly noticeable and unique in Sarajevo which, during the Ramadan days, is filled with the spiritual energy and specific atmosphere. Ramadan, except for being closer to God, is the month in which the believers are approaching each other and the best witness of this are the scenes of Sarajevo streets during this month. 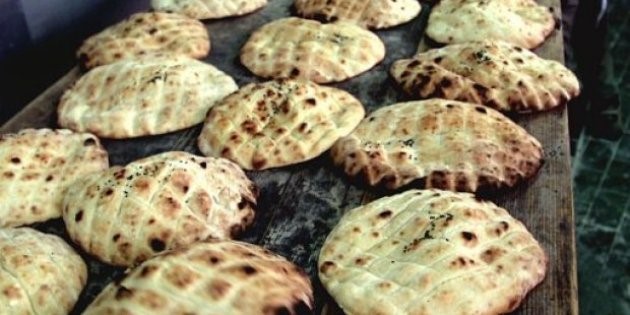 During the day, when the sun’s rays and summer swelter fill the city, the city’s main streets become unusually quiet. Going through mahala (street), from the nearby mosque you can hear the voices of imams and hafiz who are reading the Qur’an. The city comes to life in the early evening when the stalls in the city markets become empty, people with bags full of fruits and other food rush to bakeries where they are in lines waiting for special kind of bread, while in the streets the smell of black seeds, food and spices is spreading.

During those nights, many workshops remain opened until late at night and you can see people having coffee even at midnight. At the same time, locals merge with the groups of tourists who photograph this unique atmosphere.

After Iftar and socializing with coffee and tea, people go to mosques for prayer, perform the Tarawih prayer, a prayer that is performed only during Ramadan. At the same time, the city streets are full, people are preparing for Sahur (breakfast) by which they are starting another day of fast. Indeed, Sarajevo has a special scent and feeling so it should definitely be visited during this special month. You can walk up to the yellow fortress where a top goes off and people will break fast together, it doesn’t matter if you’re not Muslim, you still need to visit Sarajevo during this beautiful time of year.