You all know how war that happened in our country destroyed a lot of things. Well, that also happened with the cable railway.
It started its way in 1959, and was working until that unfortunate event. Railway was constructed by Bosnian firms, the only thing that they imported was propulsion part.
In first day, 6000 people tried out new cable railway. That’s how it became a symbol of Sarajevo.

Newspaper from that day.

At that time it was one of the biggest in our region 🙂
But, then the siege happened, and Sarajevo’s symbol was destroyed.
After the war, our country started thinking about the reconstructions, but so many other things needed to be done first, so this had to wait.

After 23 years, it finally started working, and it is looking pretty amazing. It is officially opened from 6th April 2018. That’s one more reason why you should visit Sarajevo soon.
With its length of 2100meters, 33 cabins, and capacity of 10 people per cabin, you are in for some awesome ride. 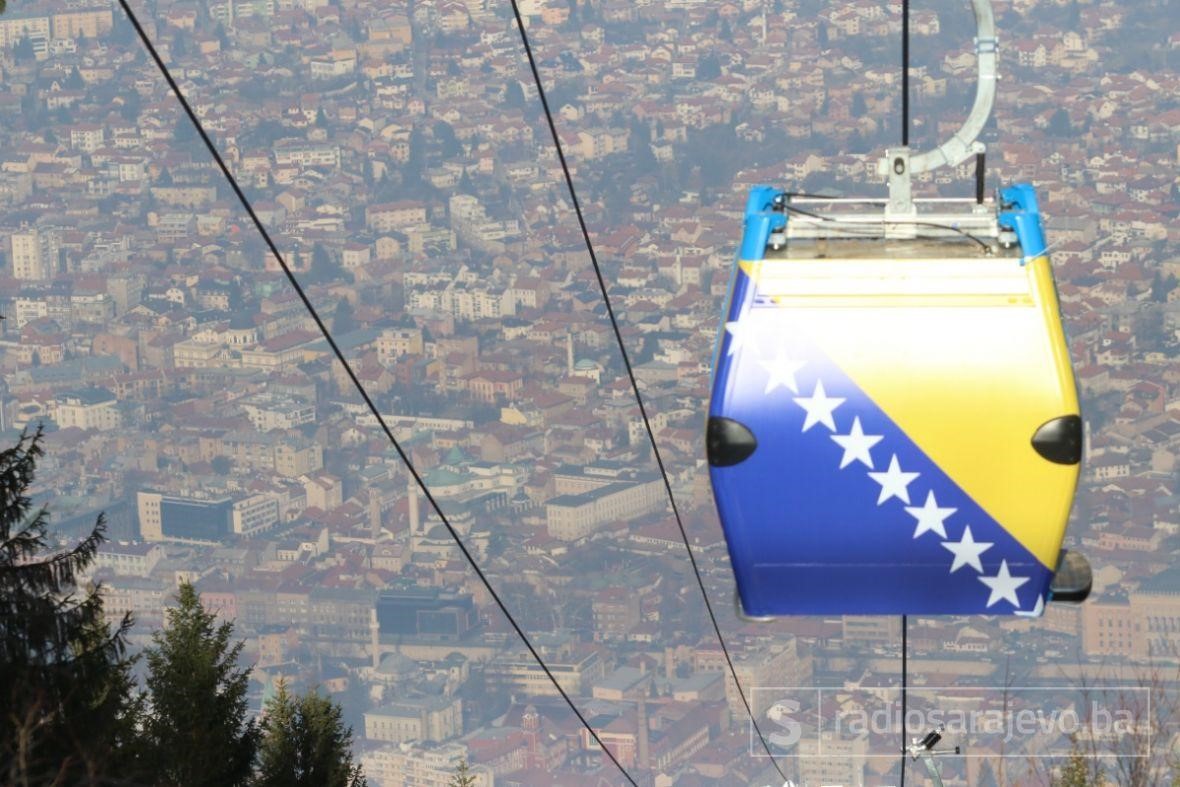 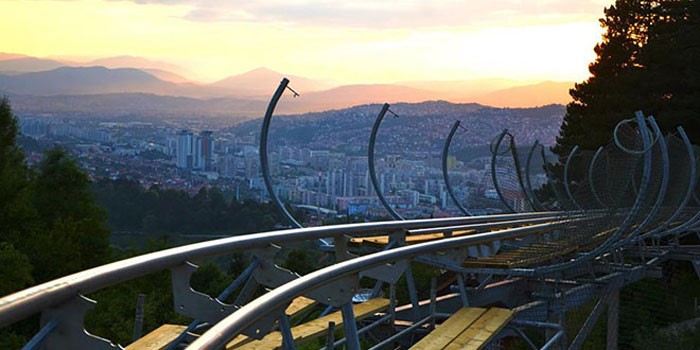 When you get to the mountain, you can sit in one of many coffee shops, drink coffee admire your surroundings, you can walk through the mountain, you can take a ride with Alpine Roller Coaster which is awesome, natural rock climbing or you can go for a walk and investigate it. 30 minutes from mountain you have abended bob sleigh, and astronomic building.
In 1963, Academic astronomical astronaut club was developed, together with building on mountain Trebević. In august 1992, it was destroyed because of the war, and never reconstructed. That is pretty interesting to see, and I’m sure you are going to love it. About the bob sleigh I don’t even have to say anything. It is best for you to come and see for yourself. It is amazing. 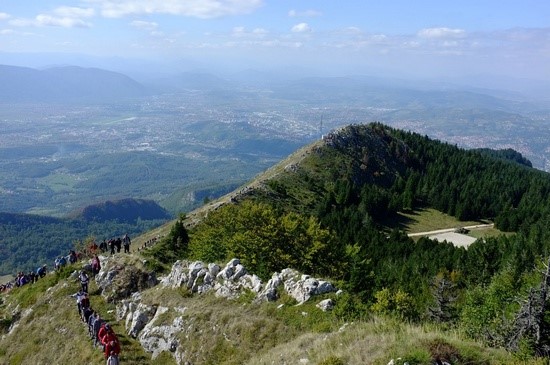 This is definitely a must guys.